Frances Horowitz, a pioneer in infant studies research passes away 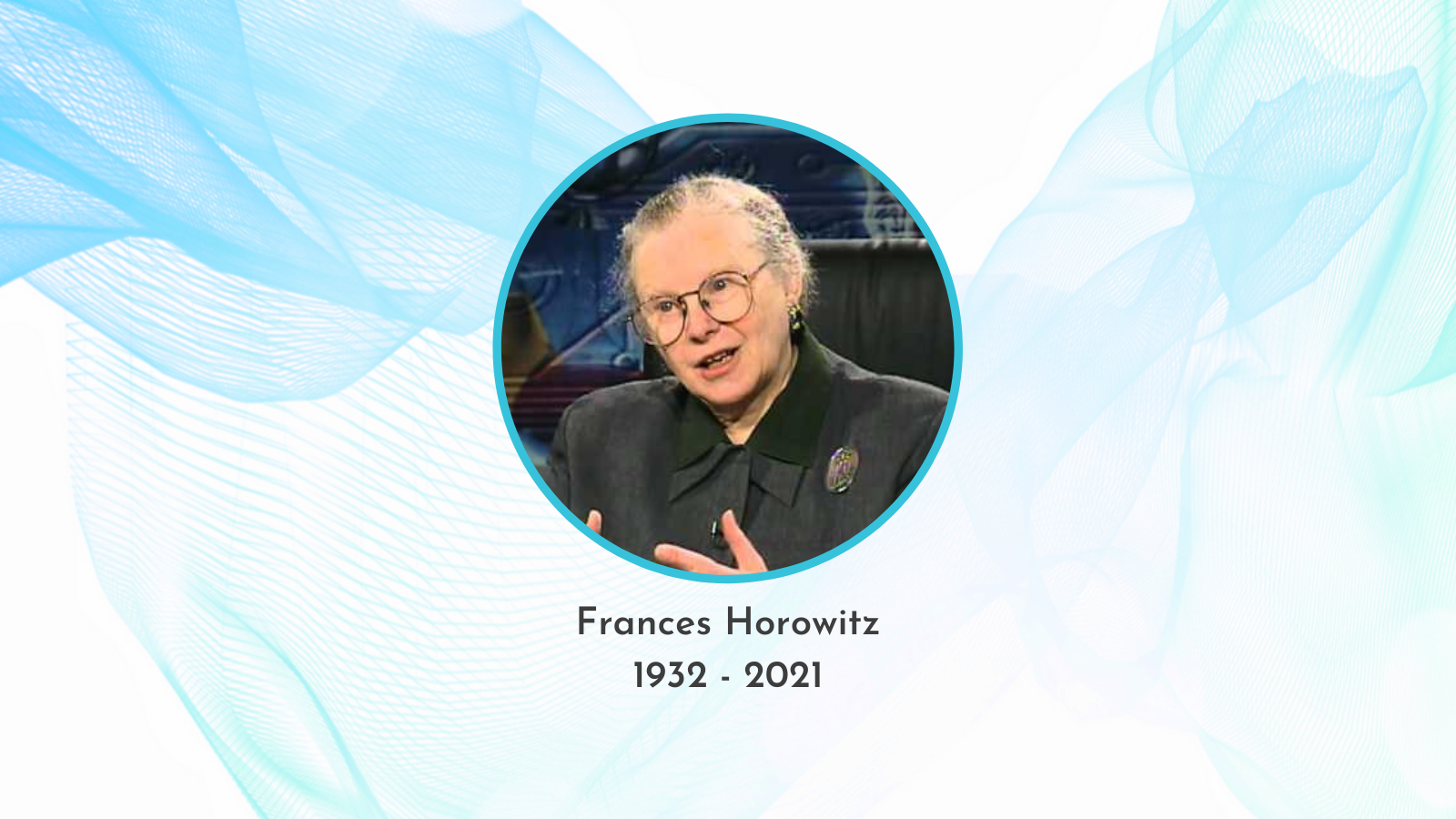 Dear Colleagues: We write with the sad news that Frances Degen Horowitz passed away on Monday, March 15, 2021. She was 88 years old. Frances was President Emerita and University Professor at the Graduate School and University Center of CUNY, and a former Department Chair (Human Development and Family Life), Associate Dean (College of Liberal Arts and Sciences), and Vice Chancellor (Research, Graduate Studies and Public Service) at the University of Kansas. Frances made seminal contributions to developmental psychology and was among the founders of the field of infant studies. After attending Antioch College, Frances completed her doctoral training at the famed Iowa Child Welfare Research Station and trained with Boyd McCandless. Frances’ interests in learning theory and individual differences first emerged there, and that theme continued throughout her career. In the 1970s she devised the infant-controlled habituation paradigm now known and used throughout the field to study early perceptual and cognitive development. She laid the groundwork for and promoted the study of interactions between infants/children and their caregivers as a major determinant of developmental outcome, championed the study of preterm infants, and was responsible for the promulgation of methods for measuring the neurobehavioral status of newborns, including the Neonatal Behavioral Assessment Scale. Of the 130 books and articles she published, many are still well-cited classics in the field. Frances was active in numerous professional organizations promoting behavioral and developmental science, including the American Association for the Advancement of Science, the American Psychological Association (APA), the American Psychological Society, and the Society for Research in Child Development (SRCD), and the International Society for the Study of Behavioral Development. She served as President of Division 7 (Developmental Psychology) of the APA, the American Psychological Foundation, and as President of SRCD. She served on numerous editorial boards during her career, and was editor of the SRCD Monographs from 1976-1982. She was widely renowned for her rigorous and meticulous scholarship and for her unfailingly kind — yet uncompromising and exacting – mentorship. Her influence on the field is evident through her legacy of students and published work, but perhaps just as importantly through her promotion of translating developmental science directly to benefit well-being of infants and children across the world.

← Prev: What's a "Baby Blog"? Next: Pressing record can go a long way: Reflections from the ICIS President → 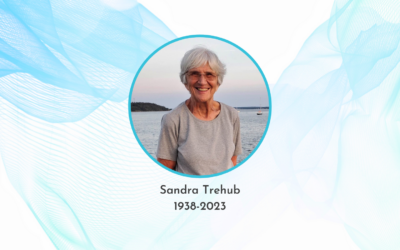